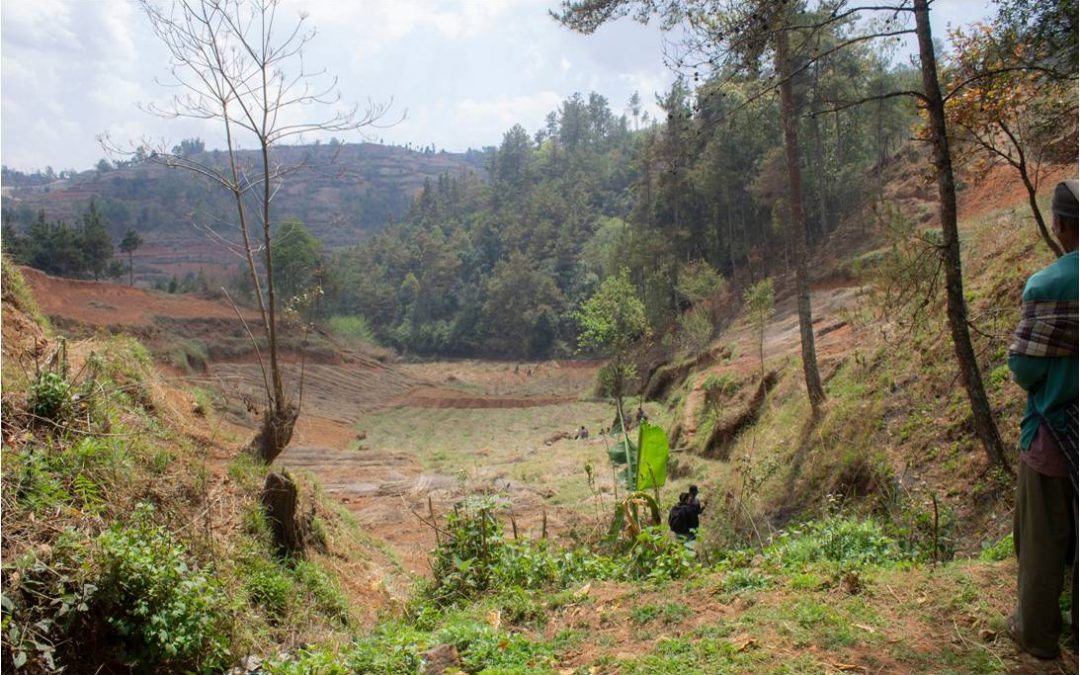 Kreit Village falls under Sohiong C&RD Block of East Khasi Hills in the state of Meghalaya. The village lies at a distance of 20 kilometers from block headquarters Sohiong and 59 kilometers from district and state capital Shillong. It falls under Hima Mylliem Syiemship with a total geographical area of 71 hectares and a total population of 565 from 97 households. The land system here is predominantly private.

The first contact with Kreit was established in December 2018 at a Joint meeting with Kynton Mynnar at Kreit village itself since the two villages lie in close proximity with each other. It was attended by the executive members of the Dorbar Shnong of both the villages. CLLMP officials briefed them about the project and its tenets. Subsequently, another meeting was held at Sohiong Block Office in January 2019 and it was attended by representatives of all the villages in Sohiong falling under CLLMP.

The first sensitisation of CLLMP held at the village was conducted on the 2nd of October, 2019. This was also a chance for them to review their CNRMP.  In this meeting, all of the project officials spoke about   their roles and responsibilities towards the project. A documentary of Kyrphei village as well as the land degradation video was also screened on this day.

Prior to this, project officials had visited Kreit twice to settle a concern about a probable land dispute with another village.

The executive committee of the Dorbar Shnong of Kreit after a meeting formed the members of VNRMC on December, 2018.

The opening of bank account was initiated after the village signed the EOI (Expression of Interest), VGA (Village Grant Agreement) and the Citizen’s Green Charter. Kreit opened their bank account on March 2019.

Project Official of DPMU, East Khasi Hills, CLLMP, conducted the Simple Book Keeping Training on the 20th of November, 2019 at the DPMU Office.

The Participatory Rural Appraisal exercise aims to incorporate the knowledge and opinions of the community in the planning and management of development projects and programmes. PRA exercise at Kreit was conducted on the 25th of June 2019. There was a total of 30 residents who took part in this exercise.

4. Training on the development of the Community Natural Resource Management Plan (CNRMP)

A comprehensive one-day training and existing CNRMP review for the VNRMC executive members under all the villages under East Khasi Hills was organised on the 2nd of December, 2019 by the members of the DPMU. A copy of the environmental templates along with the boundary maps were also circulated to the members and explanation to the templates were made accordingly.

The executive members of the VNRMC took a chance to review their current plans and also fill out the data in the new templates.

The site, before implementation